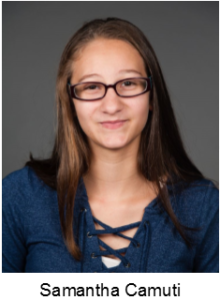 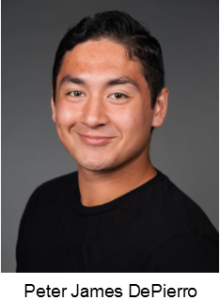 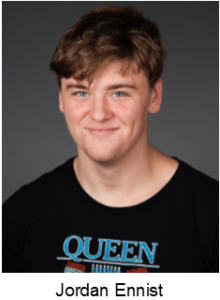 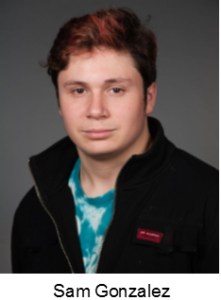 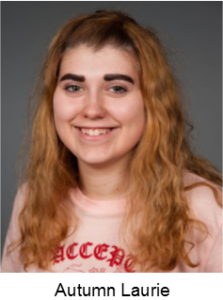 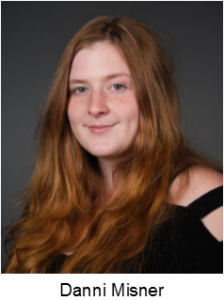 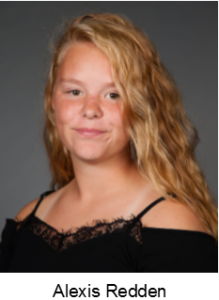 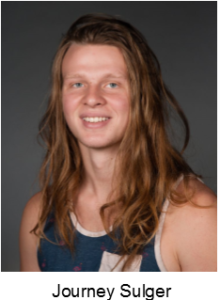 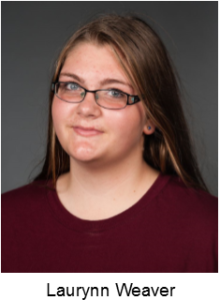 Andes Central School is proud to announce the valedictorian and salutatorian for the 2018 graduating class. Peter James DePierro, the son of Peter and Melbourne DePierro of Andes, has been named valedictorian of the Class of 2018. James has served as president of the Class of 2018, Vice President of the Student Council, has been a member of National Honor Society, SADD and Drama Club. As a member of the Drama Club, James has starred in many school musicals during his years at ACS. After high school James plans to attend SUNY Canton and major in Engineering Science.

Alexis Redden, daughter of Stacey Smith and Dan Redden of Andes has been named salutatorian of the Class of 2018. While attending Andes, Alexis has participated in basketball, soccer, track and tennis, has been a member of the Outdoor Club, Travel Club, SADD, National Honor Society and the Drama Club, where she starred in many school musicals. After high school Alexis plans to attend St. Bonaventure University and major in Spanish Education.

Graduation for the Class of 2018 will take place on Friday, June 22nd  at 7 pm in the tent behind the school. Our Mistress of Ceremonies will be Samantha Camuti and the keynote speaker will be Mr.Anthony Coiro, English teacher at Andes Central School.~ 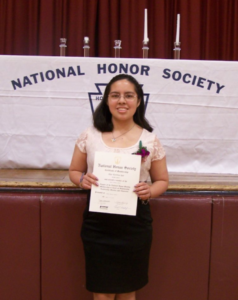