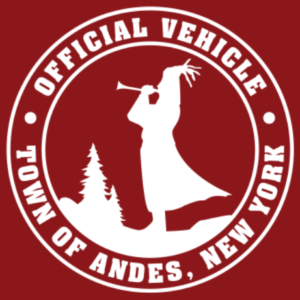 As always, the Board gave thorough attention to Mr. Bouton’s highway report, delivered by Councilman Tom Hall. They discussed it in detail. Maintenance of 110 miles of road takes work!~