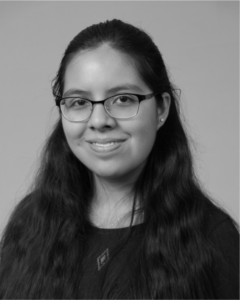 Britney Davila, daughter of Angela Davila-Maxwell of Andes has been named Valedictorian.  During her high school years, Britney has been a member of the ACS Academic Team and a member of the National Honor Society.  She has also been very active in the school’s music program; playing the flute for the ACS band and attending several All-County festivals, Honor Bands, Area All-State and NYSSMA.  Britney served as the president of her class for four years and has held similar positions in the Travel Club, Outdoor Club and SADD.  Britney has also been an active contributor in the Youth Climate Summit Planning Committee and was chosen for RYLA 2019. Following graduation, Britney will attend the University at Albany as a member of the Honors College to study psychology on a pre-med track. 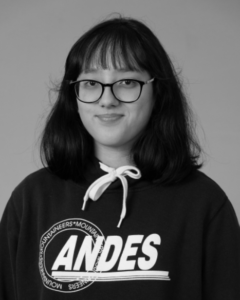 Leandra Edelson, daughter of Michael and Judy Edelson of Andes has been named Salutatorian.  During her high school years, Lea has participated in many of the school’s drama productions and has played tennis since her sophomore year.  Lea has also been active in the school’s music program and been a member of the National Honor Society. Following graduation, Leandra will be attending Hofstra University in Hempstead NY and majoring in biological sciences.