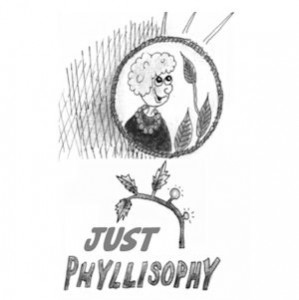 We couldn’t have asked for a more beautiful day for Community Day, August 9th. Sunny and warm but not too warm, the town was overflowing with people who came with friends and families. The parade started the day with fire engines from Andes (including one that joins the parade every year that reminds me of The Little Engine That Could.) The Lake Delaware Boys Camp looked smart as they marched to the beat of their band. The library sold lots of books from its front porch and a quilt was being raffled on the lawn. 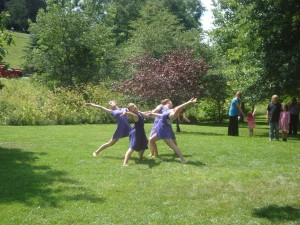 Ballantine Park had dance performances going on, beginning at one end with a group of very young players doing a comedy act, followed by dancers, strutting up, down and all around, leading us deeper into the park and on to another group, some of whom were under and over the water in the stream. Each group led further, through the park until, near the end, a cellist played soulful music. A drummer, Michael Suchorsky, drummed and a poet danced as she performed her comedic stroll to the end. The dancing was choreographed and directed by Gloria McLean and David Capps. 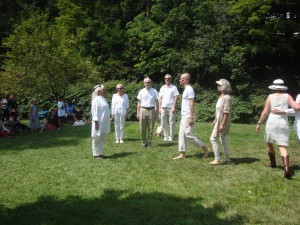 It all blended perfectly with the puffy white clouds, the rock outcroppings, the trees and wildflowers. I tried to capture it all with my tiny “point and shoot” camera, but could not do it justice since the sun was always in my eyes.

After the performance, I headed towards the Hunting Tavern to have my yearly “fix” of bratwurst, sauerkraut and potato salad, passing along the way tables laden with all kinds of things for sale, a Watermelon Contest, Face Painting, Belly 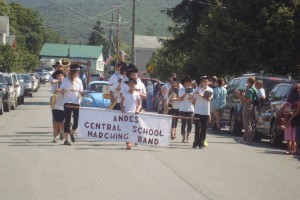 Dancers, Baby Pets, Chicken Barbeque, Ginger the Magician, the Classic Car Show, Live Tunes by Country Express and more, but I was exhausted by then and went home, feeling so lucky to be living here, where the spirit of Andes glows every year on this day! 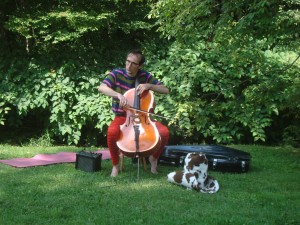 The night before, there was a piano concert at Honest Brook Music Festival, in Delhi, where a young pianist named Ji played with such exuberance and passion, the enthralled audience was hoping to keep him playing all night!

The summer goes by so quickly. There’s so much to do and see. But then I look
forward to Autumn, probably the most beautiful season here in Andes; or is it Winter, or Spring?~ 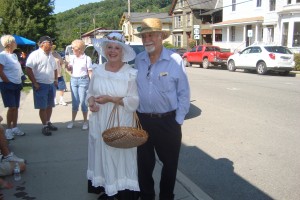