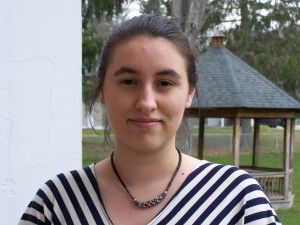 Josephine DeSanto, the daughter of Mr. & Mrs. William DeSanto, has been named the Valedictorian of the Class of 2014.  Josephine plans to attend Colorado School of Mines and major in Chemistry.  While at ACS, Josephine has been active in the National Honor Society Drama Club, SADD, Band and Chorus, basketball and she served as President of the Science Club.  She has attended Area All-State, All County and NYSSMA. 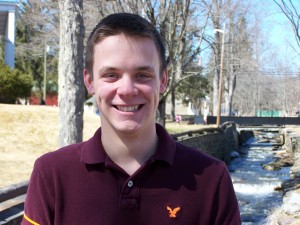 Jonathan Andrews, the son of Mr. & Mrs. John Andrews, has been named Salutatorian for the class of 2014.  Jonathan plans to attend SUNY Oneonta and major in History.  While at ACS, Jonathan has served as President of the National Honor Society and Vice President of his class.  He has also been active in Yearbook, Track, Outdoor Club, Ski Club, All-County, Chorus and Drama Club.  This past year he was student director and script writer of the school musical “Star Trek Goes Broadway”. 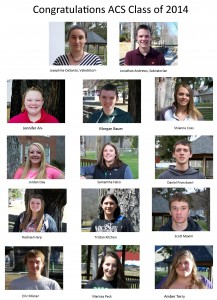