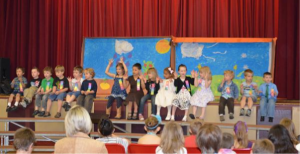 On Moving Up Day, Mrs. Little’s class performs a song they wrote as part of a songwriting workshop led by Laurie McIntosh. 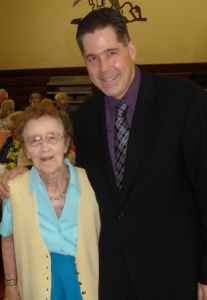 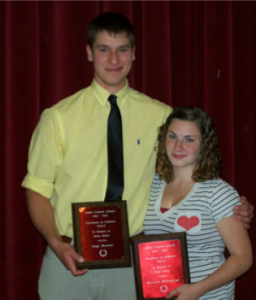 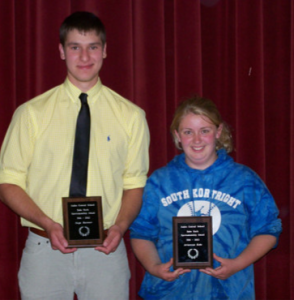 Sage Beemer and Arianna Kole were winners of the Babe Ruth Sportsmanship Award. 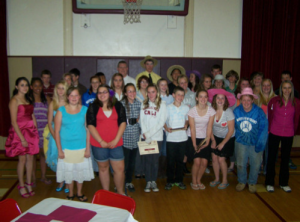 The Andes Central School Annual Athletic Banquet was held on Tuesday, June 5. The photo above shows all of the 2011-12 athletes who attended the banquet.