Andes Central School is proud to announce the Valedictorian and Salutatorian for the Class of 2011. 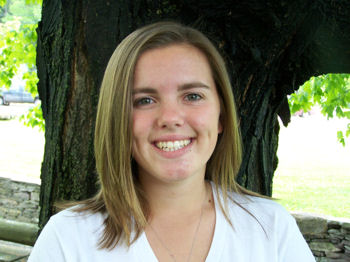 Gina Tait, the daughter of Dale Tait and Judith Tait, both of Andes, NY, has been named the Valedictorian. Gina has been very active in all aspects of student life at ACS. She is a tri-sport athlete, playing soccer in the fall, basketball in the winter and softball in the spring.  As a senior, Gina was the president of Student Council, National Honor Society and Business Honor Society and the Class of 2011. She was active in the Drama Club, playing a lead roll in the drama production “Aladdin”, the Outdoor Club, the Media Club, SADD and the Travel Club. Also a member of the High School Band and Chorus, Gina plans to attend Binghamton University and major in Anthropology. 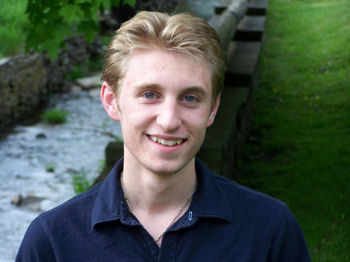 Cameron Roberts, the son of Edward and Donnalynn Roberts, has been named Salutatorian. Cameron was born locally but claims that he was raised everywhere else in the world. He has traveled to places such as Australia, Argentina, Costa Rica, Panama, Mexico, Spain, Ireland, England, France, Monaco and Italy, just to name a few.  After graduation, Cameron will take a year to do some more traveling and work in the culinary field and in real estate.~