A SEASON OF SUCCESS FOR ACS SOCCER

What a season it was for the ACS soccer teams! Both boys and girls teams played so well that they made it to the area sectionals, generating a phenomenal amount of excitement among the players and their supporters. 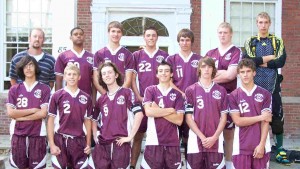 The boys had a record of 10-2-2. They went to sectionals and lost in the first round to Laurens after overtime and a shoot-out. All Stars for the team were: Peter Fabrykiewicz – 1st team, Cody Ruff and Joshua Bonifacic – 2nd team, Russell Koronowski & Corey Barrett – Honorable Mention. Peter Fabrykiewicz was the area’s leading scorer with 26 goals and 7 assists for the year. 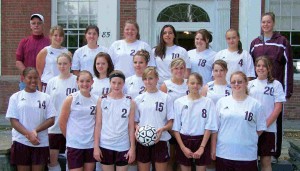 Congratulations to all the players for a job well done!