It would seem that [William Jennings] Bryan must now realize that “the people rule” after the tidal wave of Tuesday which sent Taft to the Presidential chair, with a majority of 185 in the Electoral College. [ed.: thought the readers would be interested in the local response to the presidential election of 100 years ago. Taft succeeded Teddy Roosevelt and was endorsed by him.]
——————–

Saturday, E. J. Turnbull arrived home from the Adirondacks where he had been on a hunting trip. He brought home a deer, which he shot his first day out. [ed.: sounds like deer were probably scarce in our area then; bagging a deer in the Adirondacks then would be like shooting a moose these days.]
——————–

W. J. Armstrong is having a portion of the new part of his mill fitted up for a store and will remove the goods to it from the present room in the old portion of the mill.[ed.: This was on the site of present-day Hogan’s General Store.]
————————

John T. Doig, who has conducted a watch repair shop in the Mungle block for a few weeks, discontinued business Saturday. Mr. Doig expects to go to California.
————————

Walter J. Armstrong, who for a number of years has done an extensive business as proprietor of the Andes Flour and Feed Mill, has sold a half interest in his business here and at Shavertown to his brother, Albert Armstrong, and the new firm will do business under the firm name of Armstrong Brothers. The store at Shavertown will be in charge of Albert Armstrong and as soon as rooms can be fitted up over the store he will move his family there. The patrons may rest assured that they will receive the same courteous treatment as in the past.
——————– 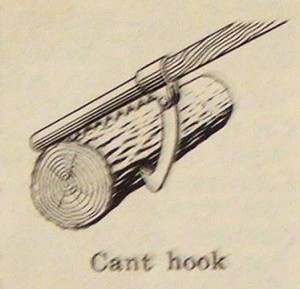